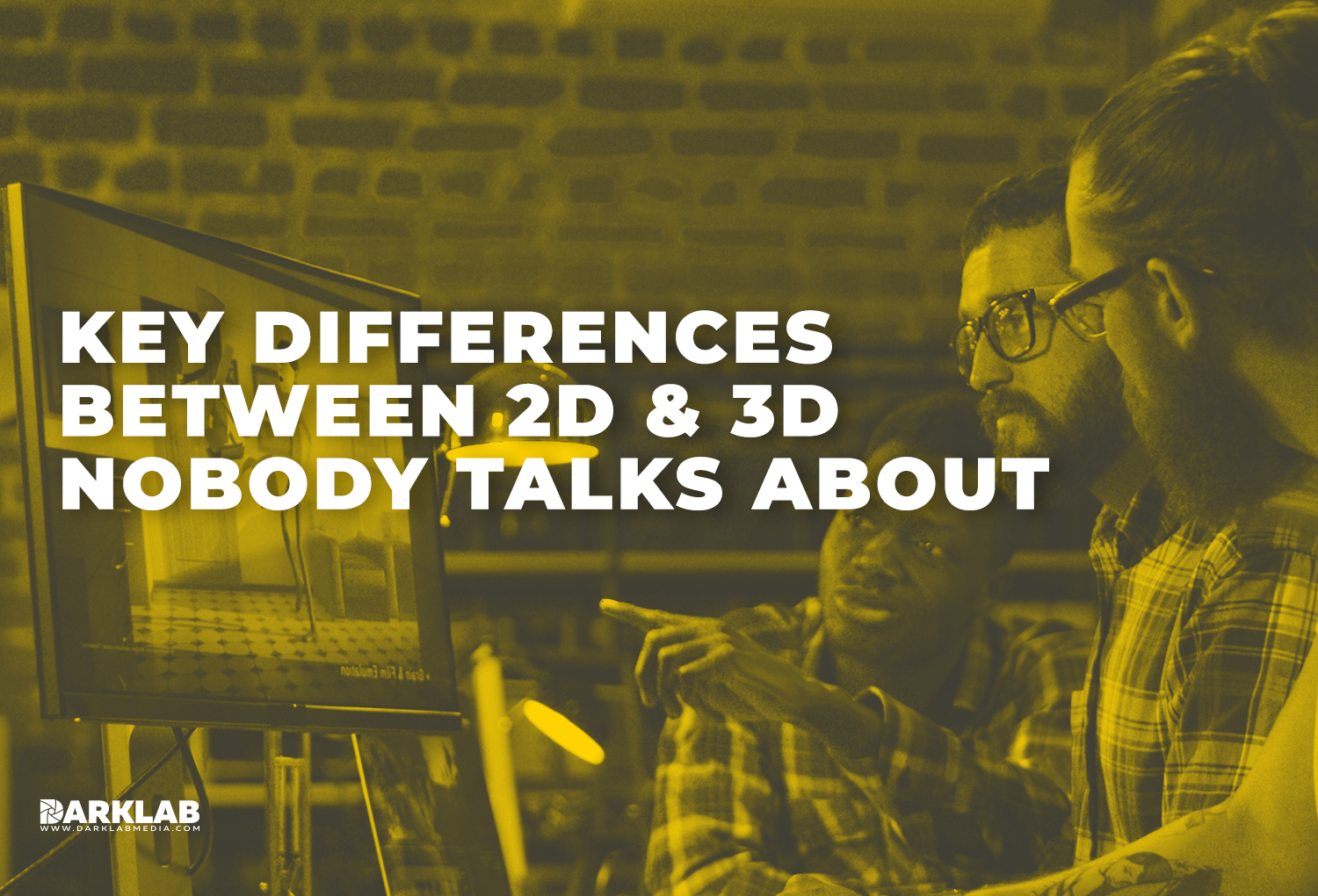 Animators bring stories and games to life. Have you ever thought about modern animation and how they differ significantly from the animation of old? They’re created in very different ways; that’s why old and new animations look different. In this article, we will tell you about the differences between 2D and 3D animation.

Here we have some examples of animations you’ve probably seen before:

Traditionally, these drawings were put together in a fantastic process where artists drew pencil drawings of every frame of film. Then, these images were painted onto transparent plastic sheets called ‘cels’.

And each of these thousands of hand-drawn and painted cels were photographed one at a time over a hand-painted background image, and those thousands of images were compiled to run as a film at 24 frames per second.

Today, most 2D animators use computer software to one degree or another, with applications ranging from digitally coloring the cels to be photographed in the traditional method, to composing every single animation element in the computer interface.

At Dark Lab Media, we have used animation to design interactive infographics and develop animated tools like our snowman builder.

3D animation (apart from stop-motion, which can be either 2D or 3D animation) is completely done using technologies and software.

A 3D animation program exists in an X, Y, and Z world. It means that instead of a flat drawing, we produce a sphere in 3D space that can rotate 360 degrees.

3D animation allows animators to create something impossible or extremely tedious within 2D animation. For example, 3D-animated objects, once modeled, can be treated almost as physical objects. You can light them differently by creating different shadows. It allows you to move your camera to view the visuals from up, down, or around the other side.

3D animated videos allow you to see more realistic objects. Animators can use textures and lighting to make objects appear solid, which integrates them seamlessly into live video elements.

There are pros and cons to both 2D and 3D animation methods. The best animation process is usually based on a client’s strategy and specific needs, but all animation allows you to create things that would be otherwise implausible or impossible in the real world.

At Dark Lab Media, we have used animation when designing interactive infographics and developing interactive tools like our snowman builder. There are endless possibilities when it comes to data visualization for content marketing. Curious how you can use animation to add some flair to your digital marketing? Reach out and contact our experts.

Also Read: Why 3d animation is better than 2d?

Why 3d animation is better than 2d? 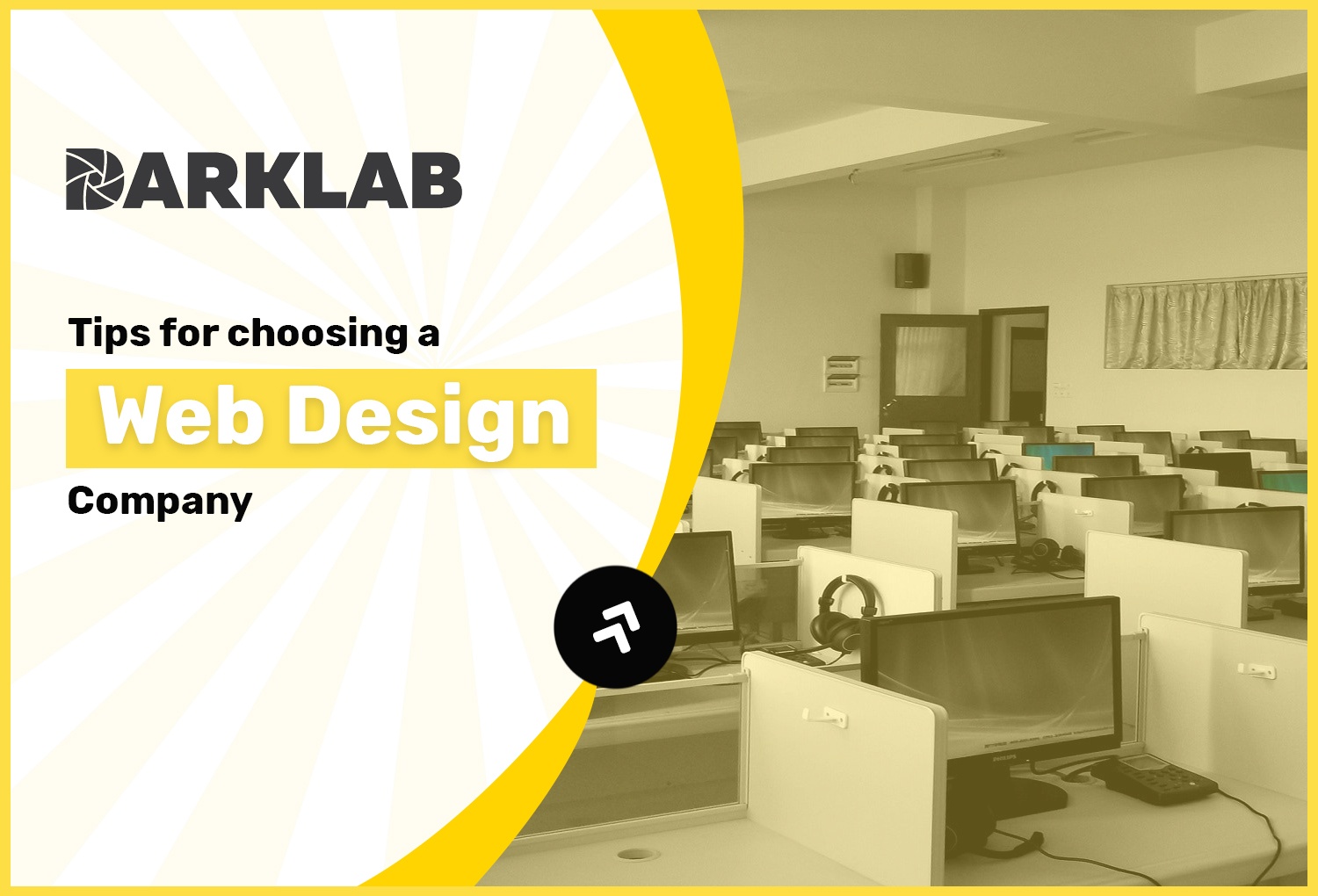 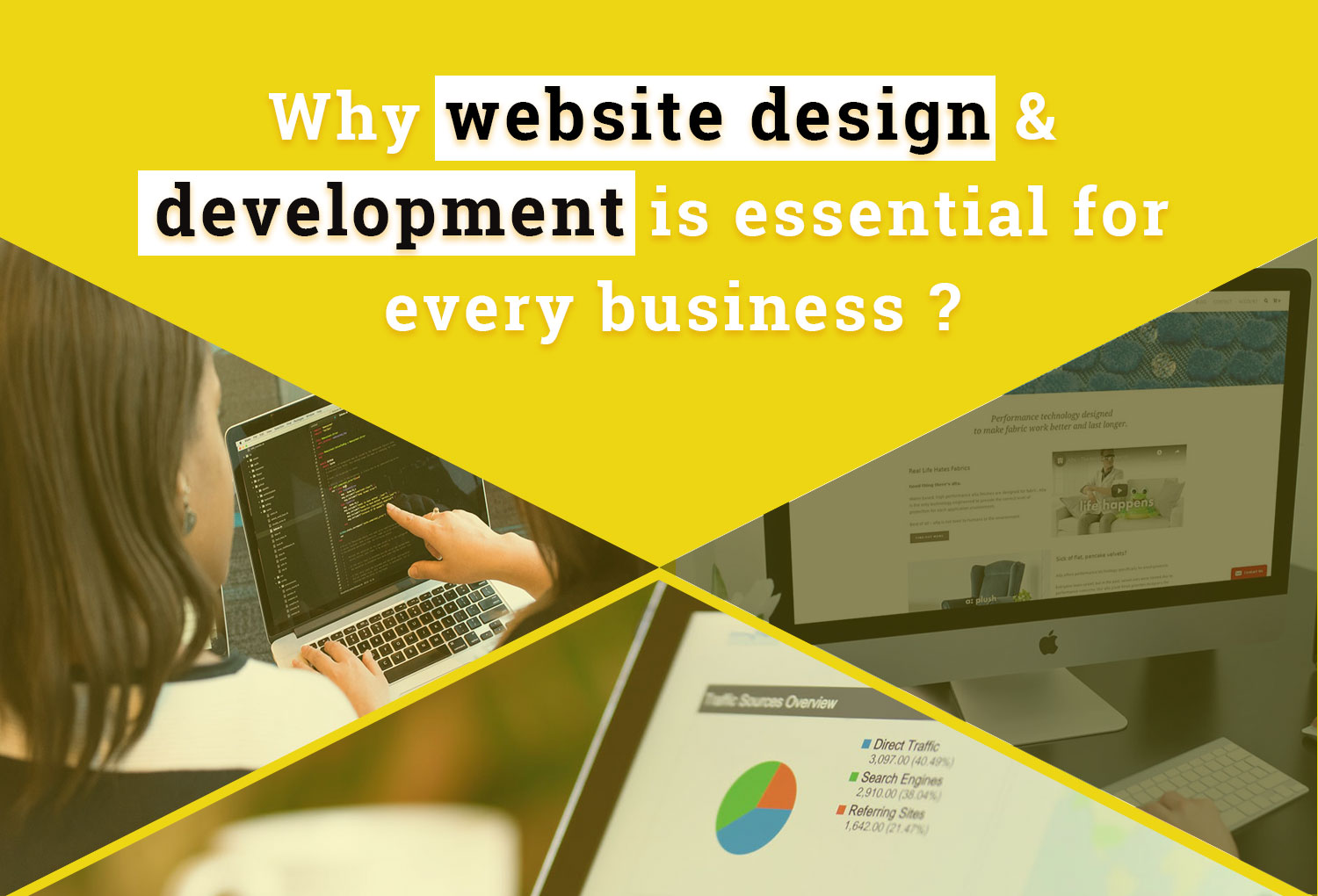 Why Website Design & Development is essential for every business?

How to choose the best Social Media Marketing Platforms? 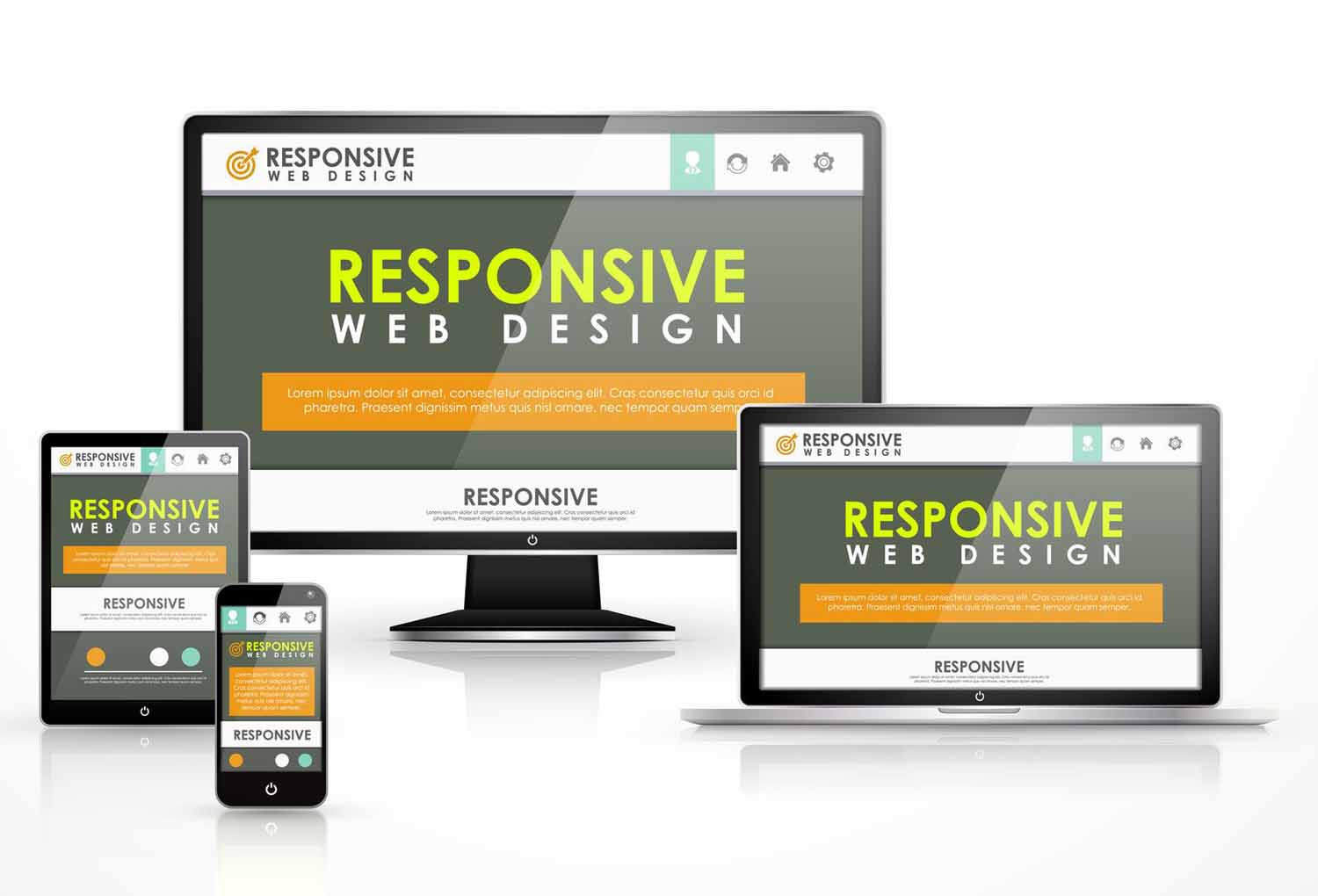 Request A Quote
What Do
Our Clients say
,,

I think it is important to design things with a kind of personality.

This website uses cookies to improve your experience while you navigate through the website. Out of these cookies, the cookies that are categorized as necessary are stored on your browser as they are essential for the working of basic functionalities of the website. We also use third-party cookies that help us analyze and understand how you use this website. These cookies will be stored in your browser only with your consent. You also have the option to opt-out of these cookies. But opting out of some of these cookies may have an effect on your browsing experience.
Necessary Always Enabled
Necessary cookies are absolutely essential for the website to function properly. This category only includes cookies that ensures basic functionalities and security features of the website. These cookies do not store any personal information.
Non-necessary
Any cookies that may not be particularly necessary for the website to function and is used specifically to collect user personal data via analytics, ads, other embedded contents are termed as non-necessary cookies. It is mandatory to procure user consent prior to running these cookies on your website.
SAVE & ACCEPT
Request a Quote